The dryer won’t turn on Believe it or not, the first thing that you need to do is check that the plug isn’t loose in the wall socket or unplugged. The... 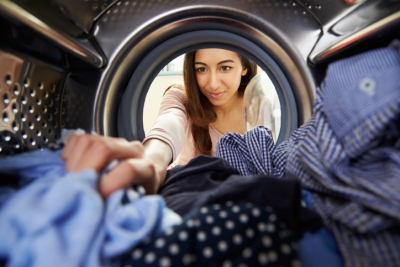 The dryer won’t turn on

Believe it or not, the first thing that you need to do is check that the plug isn’t loose in the wall socket or unplugged. Then if it’s plugged in correctly and there isn’t any power, then check to make sure that a circuit breaker isn’t tripped in your breaker box. If the circuit breaker is fine it could be the thermal fuse. This subject is dealt with a little later in this article.

In addition, there’s also a switch on the door that keeps the dryer moving when the dryer door is closed. The switch could have been broken while in the “off” position. Sometimes this happens when the door is repeatedly slammed shut instead of just being gently shut. If this is a repair that you feel comfortable with, you can go ahead and try to repair it. If not, call you appliance repair technician to come out for the repair job.

Now suppose that you go to take your clothes out of the dryer and they’re as wet as when you put them in, though the dryer is spinning. The dryer isn’t heating here, and there could be several reasons why not. First, make sure that there isn’t anything blocking where the front of the dryer is. The key to efficient drying is enough air flow circulating so the dryer has to be intaking air in the front. Next make sure that you have the proper settings on the dryer for the clothes you’re drying. To properly dry clothes, the fabric selection, the timer selection and the temperature selection must be correct. If all these are set right, then it’s something else.

For an electric dryer, check the heating element

In an electric dryer, it could be the heating element then that’s either burned or broken. The heating element looks like a wire coil, and it’s made from nichrome. If you have a Volt Ohm Meter, check the coil for continuity. If you don’t have a meter, you’ll need to call an appliance repair technician. If you do have one and there isn’t any continuity, then you have a bad element and it needs replaced.

For a gas dryer, check the burner

To continue, a gas dryer has a burner. So after checking to see that the gas is on look at the burner. This is a coil which looks like a black cylinder which has wires that come out of the top of it. The burner is located near where the burner valve assembly is. If it’s working correctly, then the flame in it should be blue and clean. If not, then call a technician. A natural gas problem isn’t something that you want to be involved in repairing if you are unskilled at it.

If everything passes to this point, then you’ll need to check the thermal fuse. This is what will shut your dryer down if the dryer continues to overheat. It responds to heat not current. This fuse is usually found in the exhaust duct in the back panel of the dryer. It’s in a white plastic housing, and it is usually about an inch long. If you replace it, remember to also check for any dryer lint buildup. Dryer lint buildup can cause the fuse to blow again because the lint can keep the heat trapped. Additionally, the fuse blowing could be a real safety issue because it may not be defective, but instead it could be telling you that you have a problem that could cause a fire. So, a repair technician is a safe bet here.

You could also have a wiring problem.

If you open the dryer case you’ll see that in the back of the dryer is a terminal block that the power cord connects to. Occasionally, the terminal will burn out or get grounded to the dryer. Before you touch anything, make sure that the power is turned off though, and then look for anything which is burned, scorched or broken. Now a broken connection in an electrical dryer may allow the timer to operate and the drum to roll, but there won’t be any heat. Once again, if this is beyond your DYI skills, call in the professionals.

Why won’t the drum move?

There are several reasons why a dryer drum won’t turn. If the belt is broken or slipping, if the parts are worn or if the motor has seized up, these are some of the problems. Now the belt in a dryer turns the drum and if the belt breaks or it’s too worn, it won’t move the drum. If you choose to replace a bad belt yourself though, also check the idler pulley too. If the idler pulley is worn down, the new belt will break. Additionally, extra stress can be put on the belt if the glides and rollers are worn out. If they’re worn, then it makes the drum more difficult to turn and the belt could break.

In addition, if you hear a buzzing sound instead of a running motor, the motor may have seized up. This means the motor may need to be replaced or the motor starter capacitor. To check for the problem, take off the belt, look for blockages in the blower fan housing and then try turning the motor shaft by hand. If nothing moves or it’s too difficult to turn or wobbly, and there aren’t any obstructions in the fan housing, then most likely the motor will need to be replaced. You will need to call a professional appliance technician.

Having a dryer go down can be a problem, but sometimes you can fix it yourself. However, if you can’t then you will need to call a dryer repairman in Colorado Springs. 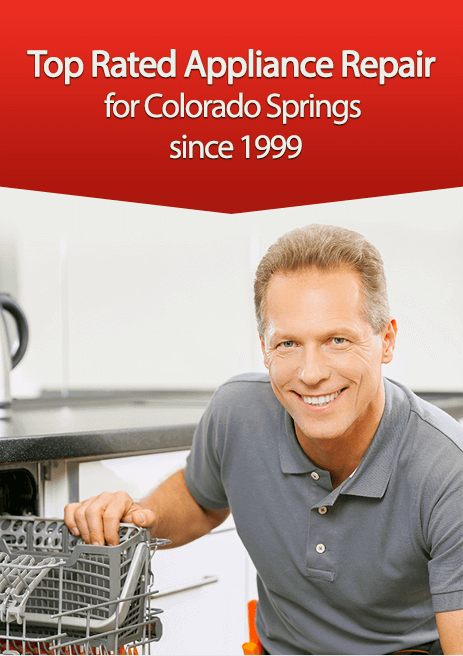 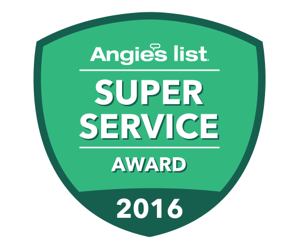 I had 2 very helpful phone conversations near the holidays with the owner Paul of Reliable Appliances regarding my poorly functioning clothes dryer. He helped me troubleshoot the problem for about 15 minutes each phone call which I appreciated. He was polite, friendly, and respectful of all my questions. I would not hesitate to take any future appliance repairs to him straightaway. He and his staff have good customer service skills and reasonable rates.

The technician, Ed, came out in the snow-pocalypse of February 2016 (haha), looked at our dryer and within minutes knew what was wrong. He came back a few days later and fixed our dryer within 30 minutes. We love giving supporting local businesses and this local business has our business for life!

Great job Paul, thanks, price was fair, service was FAST and Reliable. :)

Knowledgable AND affordable - tough combination to find anywhere now a days. He was able to fix my problem in a few minutes and only charged me for the time spent. Can't complain one bit about anything. A 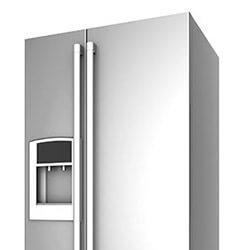 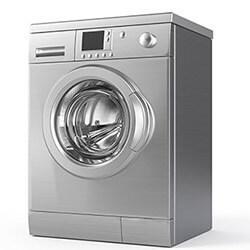 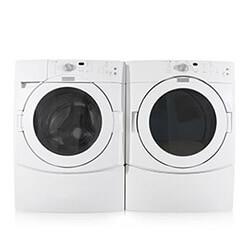 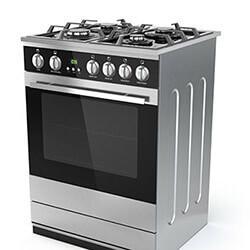 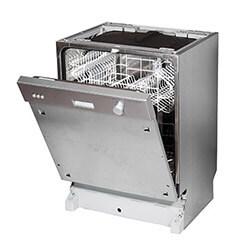 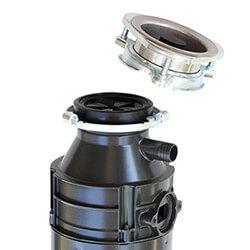 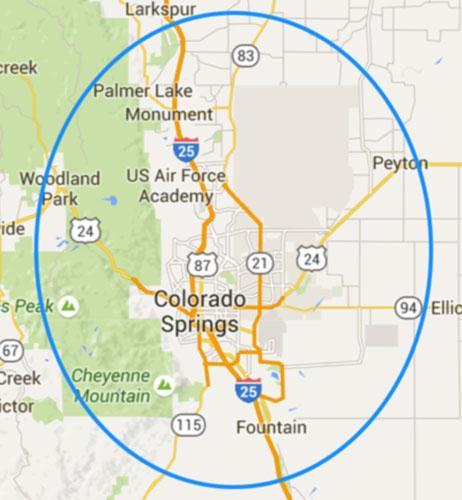